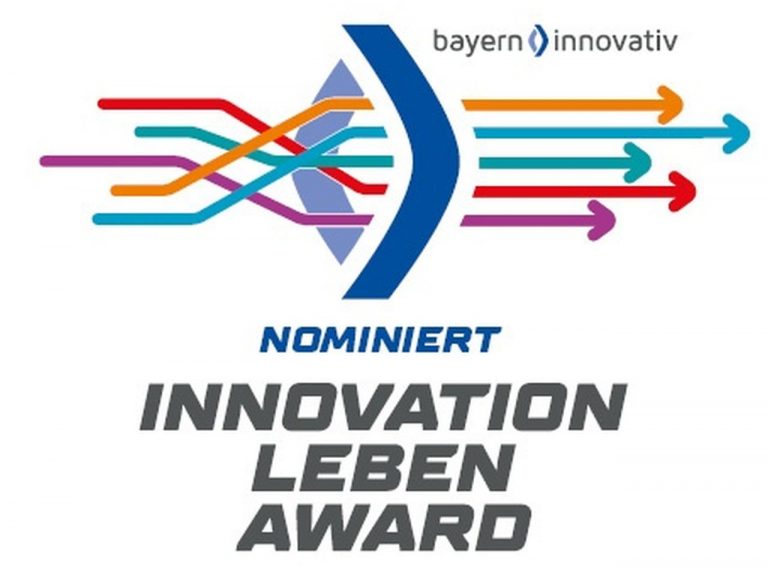 "Bayern Innovativ GmbH" has been working together with companies, research institutes and innovation providers since 1995. For a future and a Bavaria in which every viable idea and technology becomes innovation. The "Innovativ Leben Award" was initiated under the patronage of the Bavarian Minister of State Hubert Aiwanger for the anniversary in 2020. A total of 25 companies, founders and ideas were awarded outstanding by the Bayern Innovativ jury. Proton Motor was able to convince with its submitted application about the pilot project "Knappenhaus" and got a nomination as "Top 25".

This is a detached house in Kasern, the most northern mountain village in South Tyrol, which was originally conceived as a simple mountain hut at 1,500 meters. By integrating the Proton motor module "S8" with an output of 8.4 kW into a new hydrogen storage system, the residential object can store the "green" and emission-free energy of the in-house watercourse despite seasonal icing respectively on-demand. By means of technical installation from a water turbine and the fuel cell, all winter challenges have been passed with flying colours since 2019. Thanks to Proton Motor's innovation technology, the residents of the house live in comfortable warmth and are continuously supplied with renewable electricity.

Bayern Innovativ has honoured the commitment of the Puchheim engineers with the Top 25 rating, for which it has been awarded with the production of a company advertising film as a prize. In the video, which has now been completed and is more than two minutes long, Torsten Urban from Bayern Innovativ points out the long-standing partnership with the Bavarian high-tech address. The two Proton Motor Managing Directors Sebastian Goldner (CFO & CTO) and Manfred Limbrunner (Sales & Marketing) moderate as hydrogen fuel cell experts the manufacturing, system examples and application possibilities. Both emphasize the important sustainable contribution that the Proton Motor product portfolio makes to the achievement of the energy transition and climate goals and thus to the protection of planet Earth.

The clip is only available on the German homepage: https://www.proton-motor.de/ueber-uns/

It is also shared on Proton Motor's social media channels, such as YouTube: https://www.youtube.com/watch?v=YCU_Vs4uQQQ&feature=youtu.be