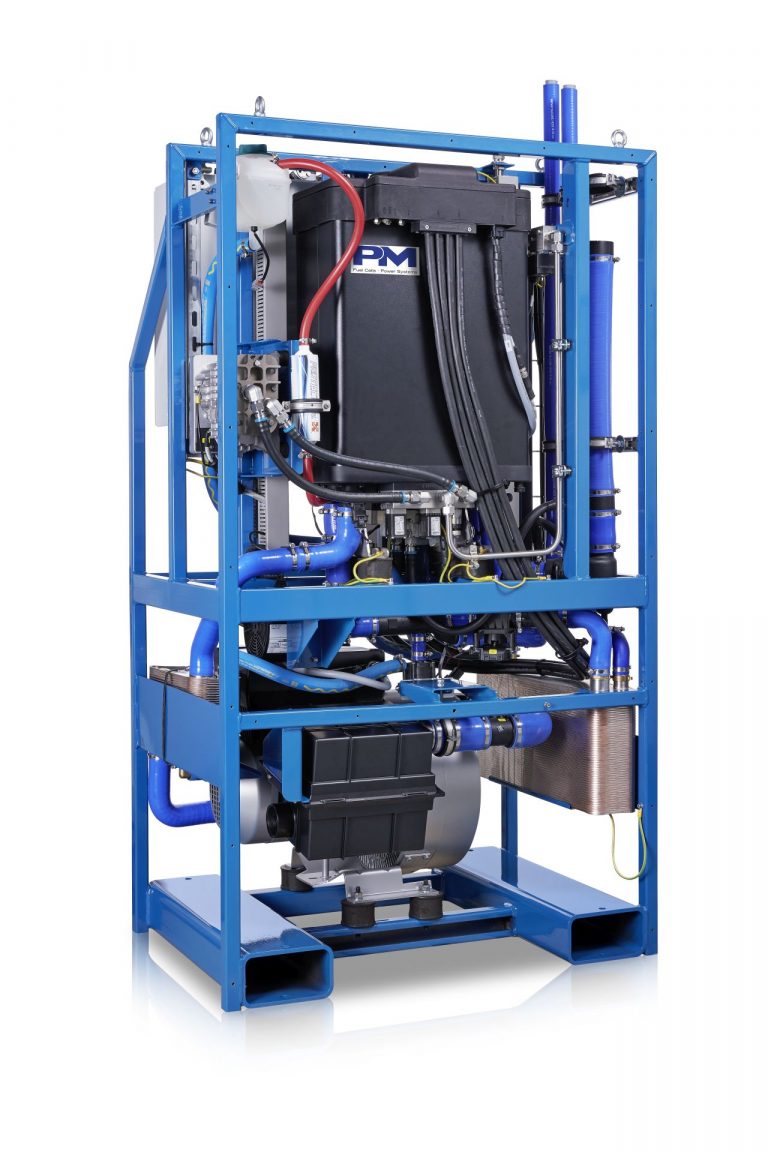 Proton Motor is pleased to announce a new order from a long-standing client. Following the recent extension of the co-operation agreement with DB Bahnbau Gruppe GmbH, which was first announced on 20 July 2015, it has received an order for a PM Frame fuel cell system as Proton Motor’s modular solution for customised integration.

The Bavarian hightech expert also entered into a maintenance services contract for 22 systems which were delivered in 2016, with DB Bahnbau acting as general contractor. DB Bahnbau is a subsidiary of "Deutsche Bahn AG" – the German railway company, headquartered in Berlin – and is a full-service provider for rail infrastructure.

The daily updated stock exchange news "DB Bahnbau" can be found on the holding website.