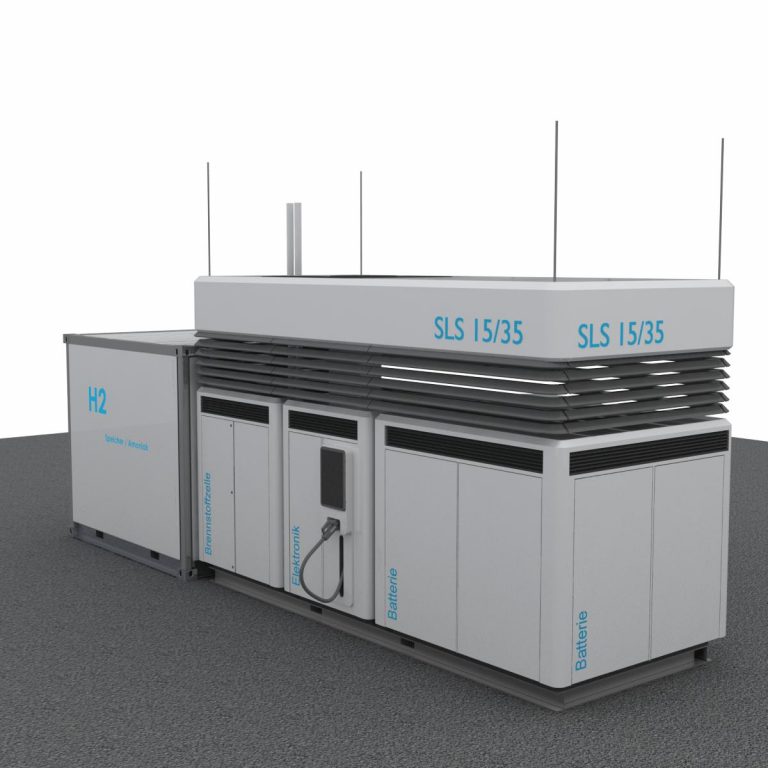 Proton Motor's new network "NEXUS-fc" has now received public funding of around EUR 1.4 million for the duration from February 2021 to January 2023. The project objective provides for the development and production of a grid-independent battery-buffered fast charging station with fuel cell supply for the project partner "In-der-City-Bus" as a company of "Stadtwerke Frankfurt am Main". The world's first version based on hydrogen fuel cells is used in this performance class to compensate for a lack of charging power from the grids for battery-powered buses.

In addition to In-der-City-Bus and Proton Motor, the Acherner "Schaefer Elektronik GmbH" (www.schaeferpower.de) with its expertise in the field of power supply systems for industrial applications and the "Karlsruhe Institute of Technology" (www.kit.edu) are members of the consortium. The also Achern-based non-applicant associated partner "fischer Power Solutions GmbH" is connected to this by supplying a high-performance lithium-ion battery. Already in September 2019, both managements of Schaefer Elektronik and Proton Motor announced the joint venture "NEXUS-e GmbH" (www.nexus-e.de) for the development and marketing of fuel cell fast charging stations for electric vehicles.

Latest Press Release
Back to Media and News