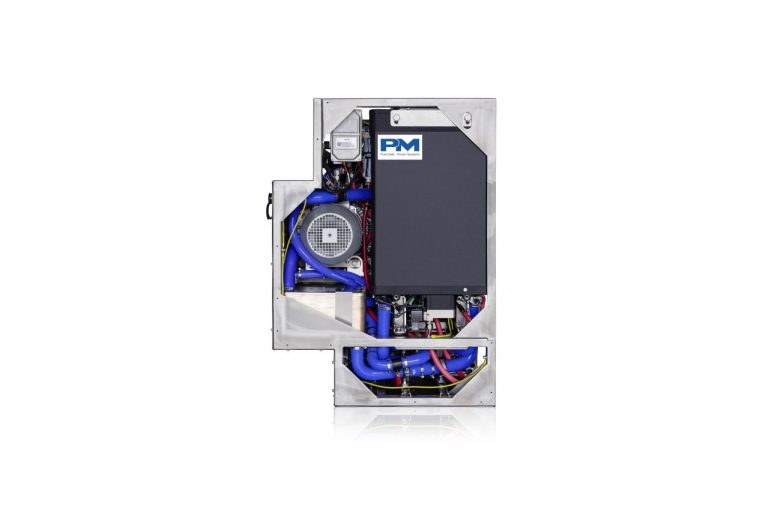 Proton Motor today announced in its RNS (Regular News Service) the first order from Electra Commercial Vehicles for a HyRange® system to be deployed in a functional prototype of a zero emission electric refuse collection truck.

According to the new MoU (June 2021) with Electra Commercial Vehicles, Proton Motor's hydrogen fuel cell-based range extender is to be implemented in at least five other vehicles in the near future.

Caption: Proton Motor’s HyRange ® system will be installed in both “E-Trucks Europe” and “Electra Commercial” vehicles.

Latest Stock News
Back to Media and News