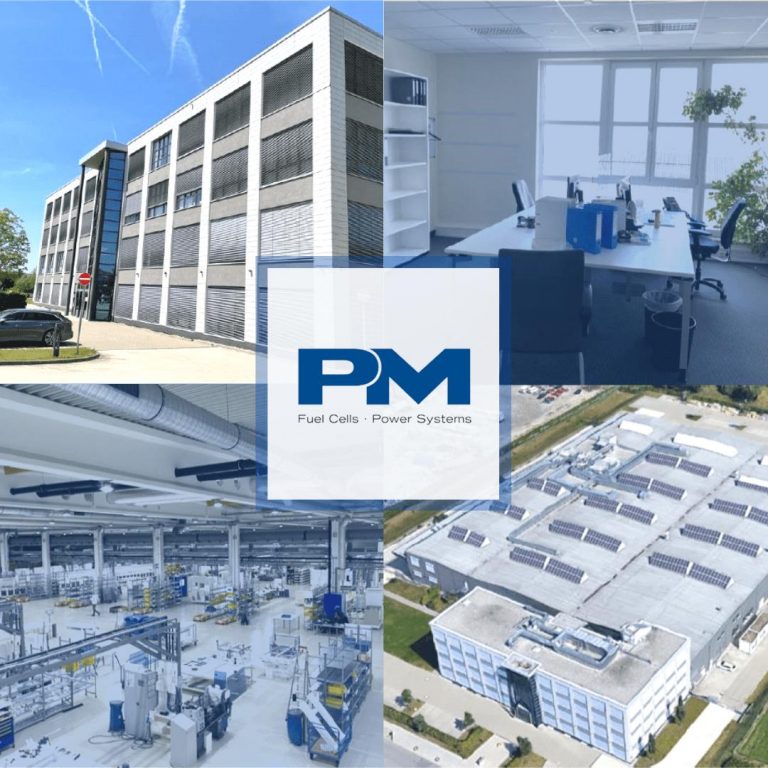 Proton Motor Power Systems plc as UK parent company of Proton Motor Fuel Cell GmbH announced yesterday that it has signed a fifteen-year lease agreement for a modern 13,500m2 production facility. From the second quarter of 2023, it will be used successively to significantly expand the company's manufacturing, testing and development capabilities.
The additional facility will supplement the current 6,000m2 site in Puchheim, which will now become the development facility for stacks and hydrogen engines. The new facility contains over 13,500m² of useable space and is located in the town of Fuerstenfeldbruck, located ca. 12km from the Puchheim headquarters and is contained within the Munich metropolitan region. The production facility will be used for serial manufacturing and will also be the location of the company’s sales and marketing teams, as well as the maintenance and training centre.

Caption: Dr. Faiz Nahab , Chief Executive Officer of Proton Motor, stated: “Hydrogen is the energy storage source of the future and awareness of this is increasing to a considerable extent both amongst the public and within industry.” The usable area of the expansion represents a seven-fold increase in the amount of space available for production when compared to company`s current premises._(c) AVENTOS_Markus Bachmann

We have our stock exchange release (RNS) "New production facility"_10-24-2022 available for you to download here.